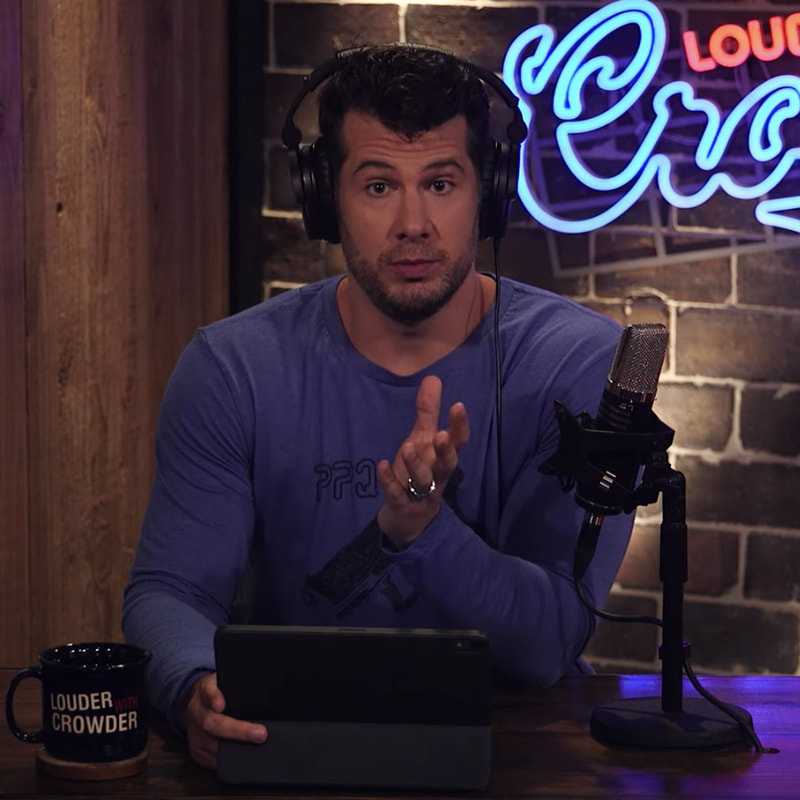 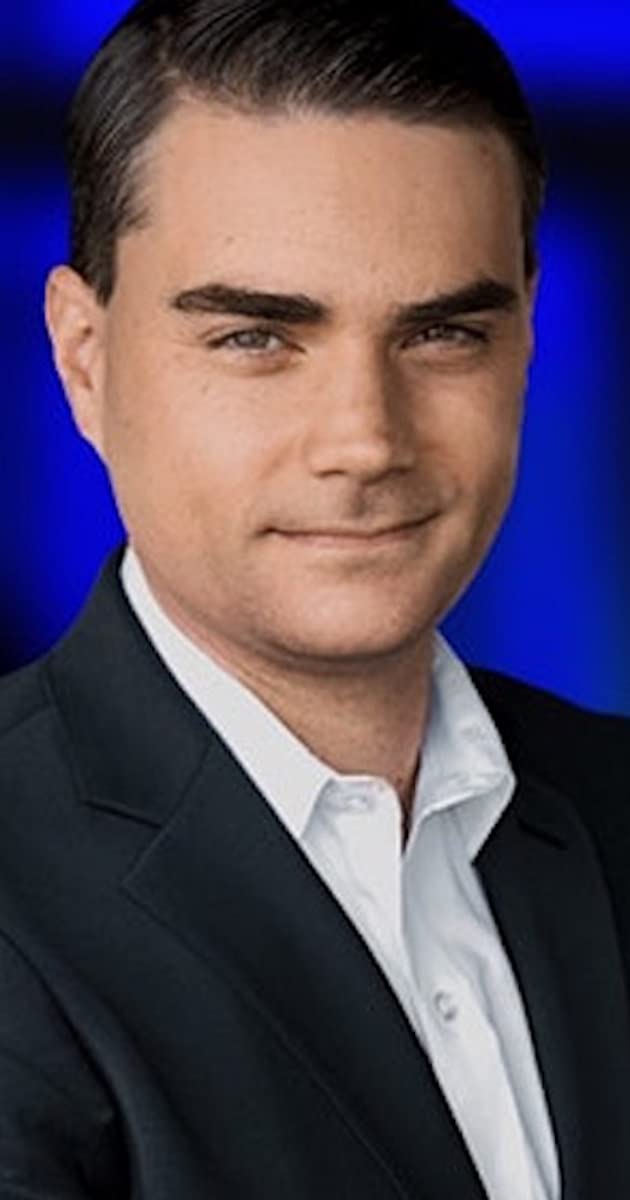 If Chris Farley and David Spade had a baby

Chris Wineland is an accomplished actor in sketches, commercials, stage and television. Starting at 14, Chris began working on his craft in High School and local theater where he was voted best Actor by his graduating class.  At the age of 19 Chris auditioned for American Musical and Dramatic Academy where he was accepted into and awarded the second highest scholarship offered. However, Chris turned it down to follow his love of Stand up comedy. While refining his stand up in Ohio, Chris took extra roles and featured extra roles in movies including Fun Size, Rock Hall of Fame, and The Last Witch Hunter.  Chris also joined an improv troupe and continued to act in local theater. In 2014, Chris toured with The New Life Drama Company where he wrote and acted in live skits. Since then, Chris has been featured in viral skits on Next Week with Jeff Durbin, Huckabee and his own late night show, The Monologue Show.
​