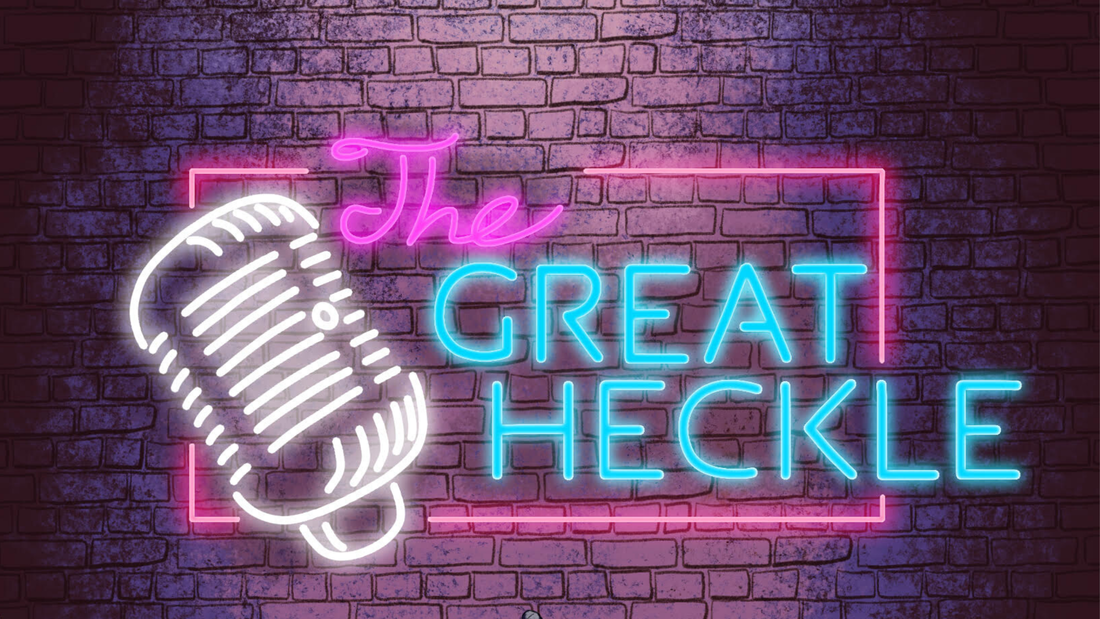 With several television and National credits under his belt, Chris continues to write at the top of his game. At a young age, Chris started writing specs and scripts on his free time. At 16, he wrote his first feature film which he directed and was featured in the the local Tribune Chronicle. After that, he continued to excel in writing. At only 18, Chris signed with a screenwriting agency. A year later, Chris became a fax writer for Late Night with Jimmy Fallon. He also began writing one act plays in his early twenties for which he won "Best writer" at TNT's 24 hour theater 3 years in a row.  Chris continued to refine his writing through stand up and skits. Then in 2016, Chris became the co-creator and head writer for the Christian Late Night Show, Next Week with Jeff Durbin. The late night show gained over 3 million views in its first season and became the highest rated show for Apologia Studios that year. Chris has also written commercials, pilots, and shows for people including Huckabee, Brad Stine, and his own show The Monologue Show.

Recently, Chris has walked into an unreached territory for him: authoring a book. Chris is the author of The Great Heckle which preaches the gospel to stand up comedians and entertainers.